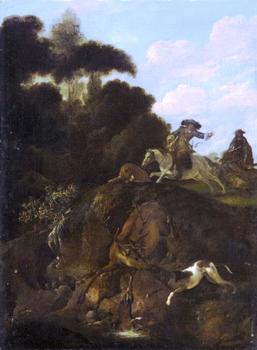 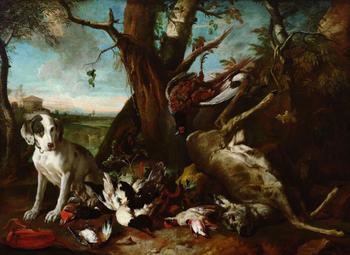 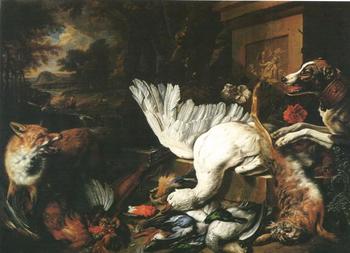 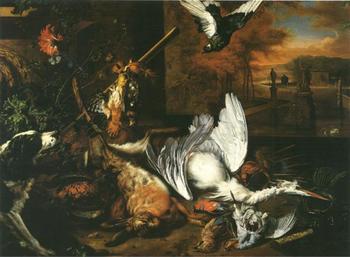 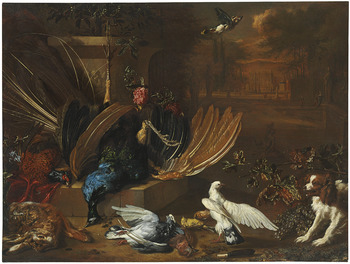 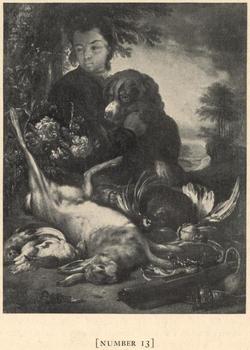 The Dutch flower picture also found its aficionados in Vienna. Maria van Oosterwijck (1630-1693) sold her paintings just as well here [7] as in Prussia and Saxony and the emperor and his spouse rewarded her in style.3 Coenraet Roepel (1678-1748) painted for prince Eugen7e of Savoy, who by the way also employed the Dutch battle scene painter Jan van Huchtenburgh, of whom we will come to speak in the context of his art collection.4 Franz Rösel von Rosenhof, who we already met in Nuremberg, worked for prince Karl Eusebius von Liechtenstein; he delivered the usual half Dutch, half Flemish animal paintings. 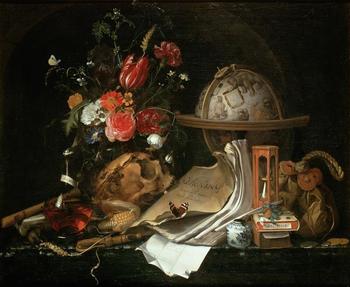 1 [Van Leeuwen 2018] Indeed they both had been in contact with Flemish painters: Ruthart was even a member of the Antwerp guild in 1663-1664 and Von Tamm was close to Flemish artists in Rome. A copy after the painting by Von Tamm of 1706 was formerly attributed to Jan Fijt (RKDimages 18484).