The region of Austria, Bohemia and Silesia, as discussed by Horst Gerson. 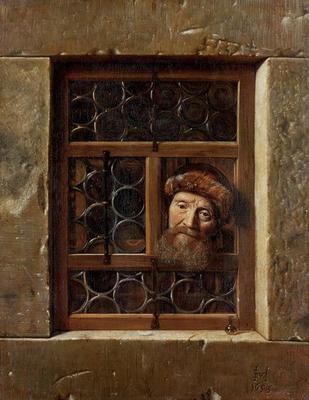 Let us continue here with the Habsburg lands, because they are culturally related to South Germany as well. At the same time we will include Silesia as a Habsburg possession. The more we become removed from the protestant Netherlands, the less is its significance for the culture in those countries. Holland is less important in this case than Flanders, which can also be explained by the political relations. The Spanish Netherlands belonged to the same Habsburg family that held the German imperial throne and which was only divided by a Spanish and an Austrian line, following the abdications of Charles V. Therefore the Spanish Habsburgs liked to appoint stadholders for the Netherlands from their own family. For lack of offspring on the Spanish side, they made use of their Austrian cousins. Among those, Archduke Leopold Wilhelm (1614-1662) [1] was the most important one in the context of our research. Seen in this way, it is surprising that still so much Netherlandish cultural heritage ended up in Austria. 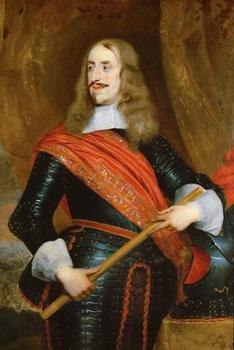